Back to Case Studies

Posted at 05:41h in Case Studies by Darryl King 0 Comments

Expert Electrical was paying $1000-$1500 quarterly for electricity before we decided to deliver our own 38.28KW grid connected solar PV system for our recently renovated head office in
Brendale, Queensland.

This custom engineered solar power system has 132 Longi 290W Solar Panels and two
German made SMA Solar 15KW Inverters. It covers approximately 217 squared metres of roof space. Expert Electrical’s team worked tirelessly to deliver this project in three days. We are benefitting from net zero carbon emissions and we’re earning from electricity rather than paying for it. We’ve greatly improved our building’s thermal dynamics because the solar panels are acting as another layer of insulation for the building.

Sorry, the comment form is closed at this time. 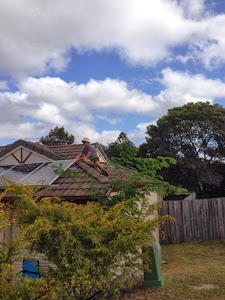